Last week, the students of Adkinson Elementary were in for a real treat – Career Day! I know, I know. Career day isn’t exactly a new thing, and everyone has been to one during their school years – and they might have been quite dreary – but this isn’t your grand papi’s career day!

The two assemblies – one for K-3 and the other for 4-6 – hosted presentations by a former principal, a marine biologist, a tae kwon do instructor and last but certainly not the least, American Red Cross. Yes my friends, THE American Red Cross was in the house!

Veronica, a Red Cross employee, presented an awesome and engaging power-point presentation about what the Red Cross does and how they help people. She even engaged the younger kids by telling them why she volunteers and how the “red cross” is like the bat symbol. As you can imagine, they were many “oooh’s”, “aaah’s” and “Superman is better” comments. Nevertheless, the kids were told that when the “red cross” appears, help is near! (see what I did there?) 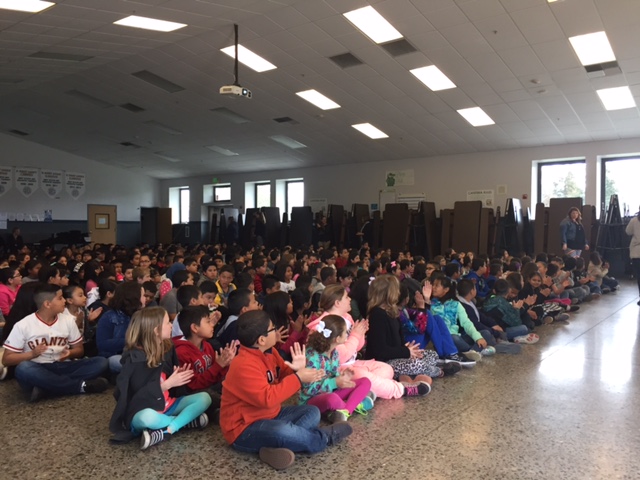 The kids even participated in a mock activity where they help others in need. A few of the kids were quite thrilled to be dressed up as Red Cross volunteers – Helmet, lanyard and all! In the grand finale, Veronica gave some excited kiddies some chapsticks and little backpacks from the Red Cross. All in all, it was a very educational and entertaining day! 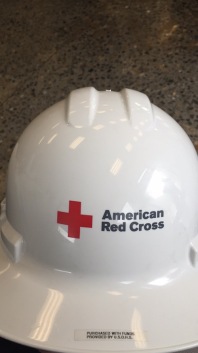