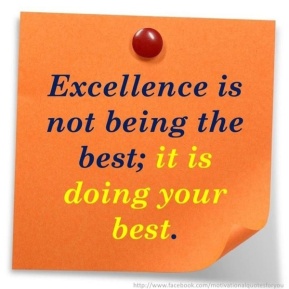 Many Red Cross staff and volunteers have contributed so much to the #ButteFire response this summer; however, one staffer is being honored by local government in a very public way.

Debbie Calcote as well as several #RedCross volunteers and FEMA Vals were acknowledge last week during a FEMA briefing, which was also published on the Calaveras Enterprise.

“I can not say enough about how much heart, passion, and dedication Debbie has to the Red Cross mission,” said Tracy McBrook, American Red Cross Disaster State Relations Director.

We are so very proud of you Debbie and the work you and your volunteer teams have done to serve those affected by the Butte Fire.

Presence is a mission and this is certainly evidence of that! 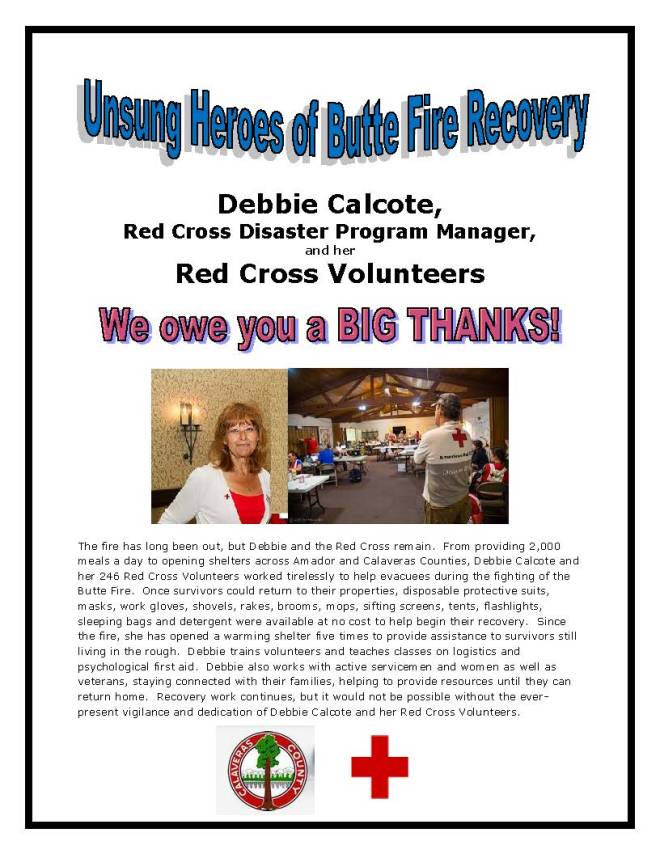